Phnom Penh is situated at the confluence of the Mekong, Tonle Bassac and Tonle Sap Rivers, a perfect location for trading, making it a regional power in the mid-16th century. Once known as the “Pearl of Asia”, the city was considered one of the loveliest French-built cities in Indochina back in the 1920s. Together with Siem Reap and Sihanoukville, Phnom Penh is an attractive destination for travelers visiting Cambodia.

The city is noted for its marvelous and historical architecture and landmarks. There are a number of surviving French colonial buildings scattered along the grand boulevards that visitors can just walk along and admire. The Central market Phsar Thmei is a major tourist hotspot. The four wings of the yellow-coloured market are packed with numerous stalls selling jewelry, antique coins, clothing, flowers and food. 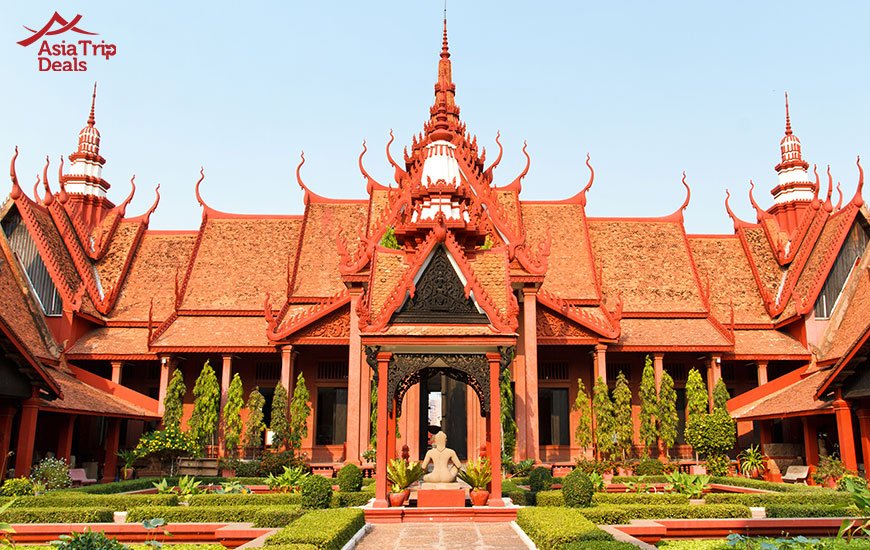 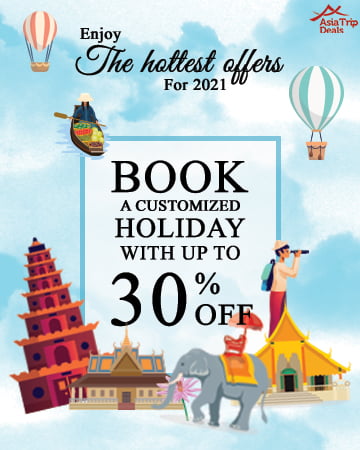 Siemreap → Angkor Complex → Battambang → Ou Dong → Phnom Penh → KepDiscover Cambodia in the past and at the present to fully understand how this country has changed over the thousand years. Start with visits to the centuries-old Angkor Wat,...
View Details Enquire Now

Phnom Penh → Kampong Cham → Kratie → Kampong Thom → Siemreap → Banteay Chhmar → Battambang → Ou Dong → Kampongh Chnang → Phnom Penh'Cambodia in depth' is built as a trip which will take you to travel through the whole kingdom for an authentic experience of what this country truly is...
View Details Enquire Now