The biggest question in any Vietnam vacation: Hanoi or Ho Chi Minh City?

So your big Vietnam trip has been in the initial stage, you had the time schedule, got the budget, invited your companion, bought new tropical pattern clothes, etc. The next more difficult step is coming: selecting the destinations. And in case you still can’t make up your mind between Hanoi vs. Ho Chi Minh City, two big symbols of the north and the south of Vietnam, we will give you a small comparison in this article.

Vietnam may not be the easiest destination in this world to travel but we can make sure that it is one of the most rewarding and fascinating places for an unforgettable journey (and God knows we have a million travelers as the witness). As two unmissable traveler choices of Vietnam, Hanoi – the capital and Ho Chi Minh City (HCMC) – the metropolis are still very similar in some aspects. The flavorful street food options, the quaint traditional shops and surely the hyperactive pace led by the endless hectic traffic of scooters crossing the streets. However, the look and the feel of these two guys are also not the same in some significant points, which is one main reason for creating the interesting diversity in Vietnam. 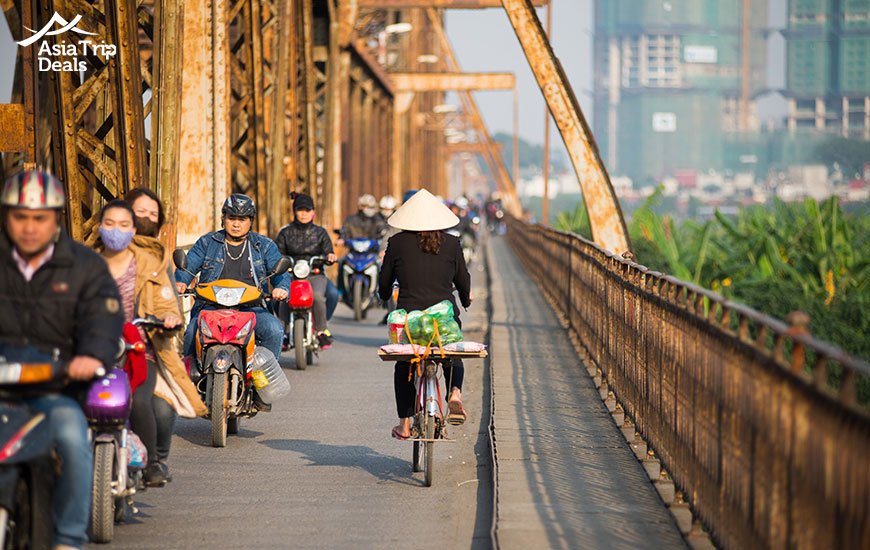 Let’s put them in a “real” competition as a travel destination and see what happens. 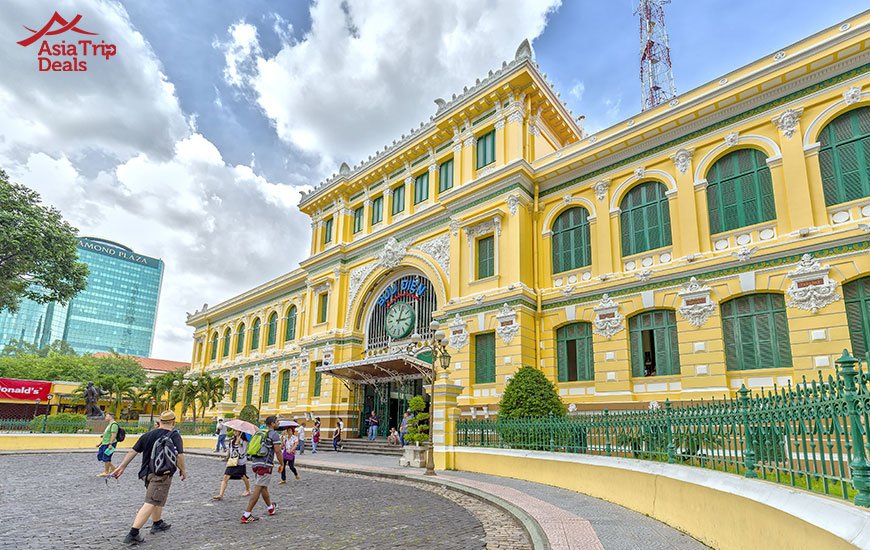 Vietnam, in general, is a tropical country. However, as a result of the diversity in topographic, the weather pattern changes interestingly and significantly from the north to the south. So the city inside the rivers, Hanoi, expects hot wet summers and cool dry winters. It’s kind of pleasant to know that you will have the opportunity to experience a special “tropical winter” in Hanoi from November to April. And this winter weather somehow fits perfectly to Hanoi’s sights and culture, making a usual walk around the Old Quarters suddenly become more romantic. HCMC, on the other hand, is a “100%-authentic” tropical city, with no winter at all. Instead of this, HCMC offers travelers two reasons: rain and dry one. The best time to go is obviously during the dry season, from December to April. And don’t know it is right or not, but somehow you will see the relationship between the temperature and lifestyle. As a warmer city, the speed of life in HCMC is more vibrant than Hanoi a little bit, which is really suitable for party lovers. 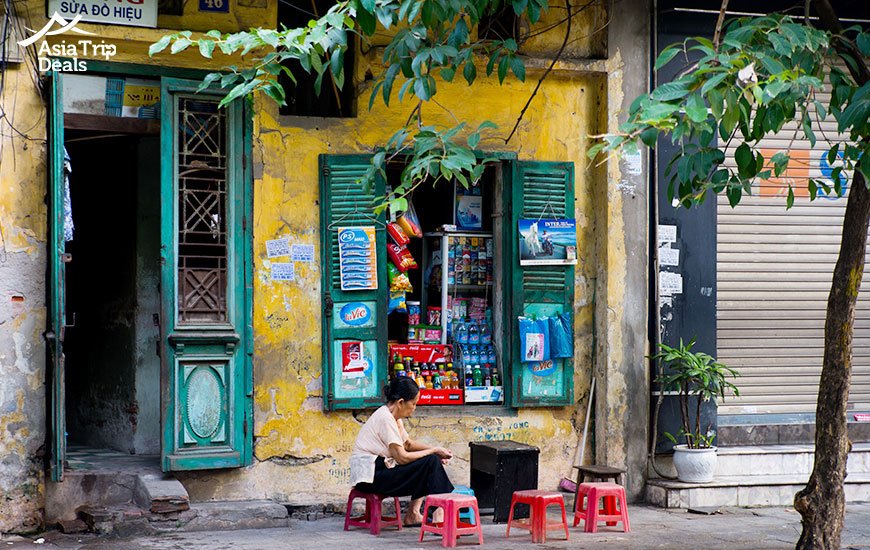 Vietnam has made its reputation in the affordable price level, and in major cities like Hanoi or HCMC, prices are more inflated, but even so, a standard local restaurant has much lower prices than anywhere in your hometown. Saying in another way, you will be surprised at what you can get with the same amount of money.

HCMC is slightly more developed than Hanoi, however, the price range is still really similar. There is no significant difference between Hanoi and HCMC in term of basic costs, like foods, accommodations, etc. But if you are looking for something really unique and specific, HCMC may offer a wider price range. Which means, your lowest and highest budget will be spent in HCMC. Or simply, with $120/day (for examples), you can survive really well in both cities with similar conditions, but HCMC brings you more choices than the capital.

Now moving to a really inspiring part: Food- the true gem of Vietnam. You are a foodie? So congratulation, Vietnam will treat you more than well. Actually, just like the song “Treat you better”, of Shawn Mendes- Vietnam is able to treat you better than any place in this entire world.

In Hanoi, the national dish “Pho” is the king. You have not eaten anything until you met Hanoi’s Pho. And you can’t find anywhere else offering the best and most “authentic” flavored bowl of Pho except Hanoi. Why? Because all the Pho “masters” are here, right at the vibrant pavements of this city. The real Hanoian has a difficult taste, therefore, their cuisine must satisfy an important condition in flavor: The elegance. You will see it in every dish in Hanoi, from “Pho”, “Banh mi” (filled baguettes), “Bun cha” (grilled pork and noodles) and “Goi cuon” (fresh translucid spring rolls). Foods in Hanoi is really… “Hanoi”, which means unique and hard-to-forget. Once you get addicted to Hanoi food style, we are afraid that there is no solution for you to overcome the problem, except coming back to this city. 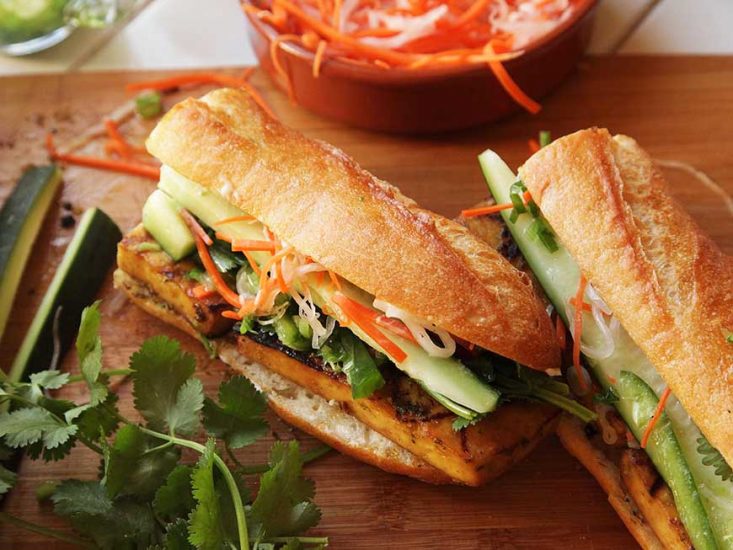 HCMC is a bit more eclectic and modern. Apart from street food options at least as solid as its northern counterpart, it has a strong café culture thanks to the French influence and a huge variety of international restaurants. From the local stall to fine-dining experiences, the food spectrum is wider, earning former Saigon the title of food capital of Vietnam. The flavor is also different, it is not a must to be light and elegant like in Hanoi, as some kind of dishes can be really… “over”, just like Saigonese characteristics, open and easy to accept new things.

If you are worried about price, please throw that burden away! You had a better concern about how much you can take 😉 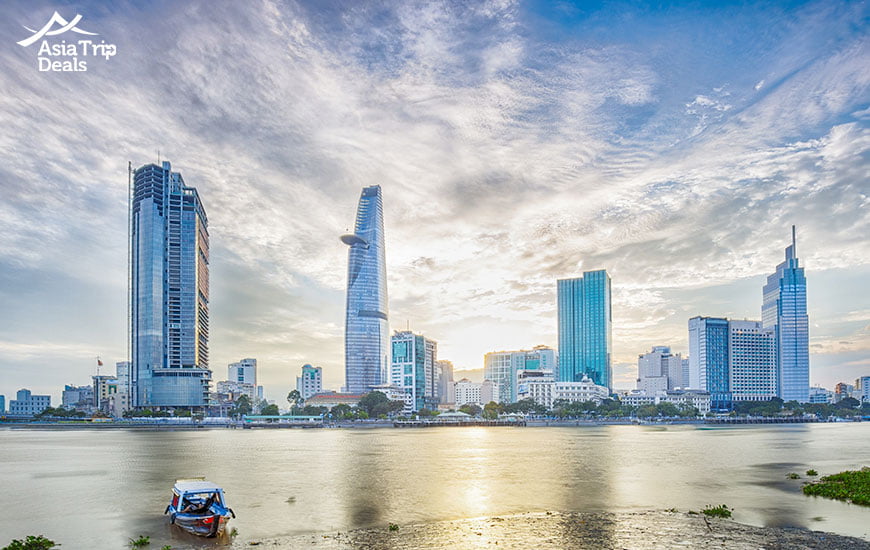 Both cities provide various choices of super-lovely hotels with excellent value in terms of money ratio. Hotels in Hanoi often follow original concepts with extremely personalized services, and you can find many “élégant” ancient buildings from French colonial time now turning to hotels. In HCMC, the backpacker’s hostels are located in Pham Ngu Lao Street and fancy hotels targeting business and high-end travelers can be found in District 1- the central district. 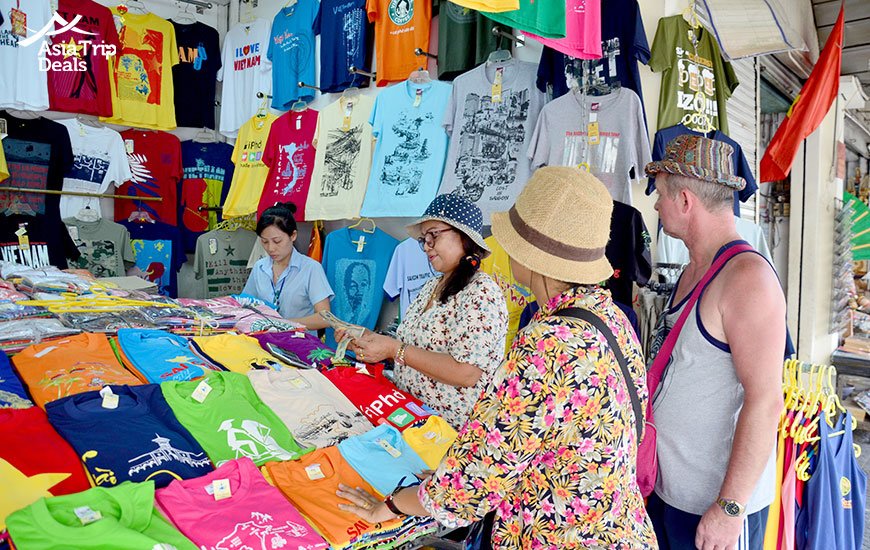 When you are in shopping heaven, it is a “bittersweet” truth that no matter how you don’t care about shopping, you will definitely “buy something” or “buy a lot of things” at the end of your Vietnam vacation. But don’t worry too much, with the Vietnamese price level, you are making benefits. Hanoi and HCMC, basically, offer similar products (expecting for winter clothes, you should buy in Hanoi as HCMC is not cold at all). Talking about differences, Hanoi is reputable with handmade products, silks, and crafts. Tailor-made silver accessories are super good and can be found on Hang Bac Street in the Old Quarters. In Hanoi’s Old Quarter, the streets are still named according to pre-colonial times. Each one of them is specialized in a certain type of products like shoes, silk and silver items. Souvenirs, textiles and other unique handmade items are also common. Ho Chi Minh City, with its modern style, is the heaven of brands, from local and indie brands to international brands. All the most luxurious things from Chanel, LV, Rolex, etc. sit in HCMC’s fancy shopping malls. There’s nothing you can’t find in this metropolis. In Ho Chi Minh City you can haggle pretty much anything in the world-famous Ben Thanh Market. 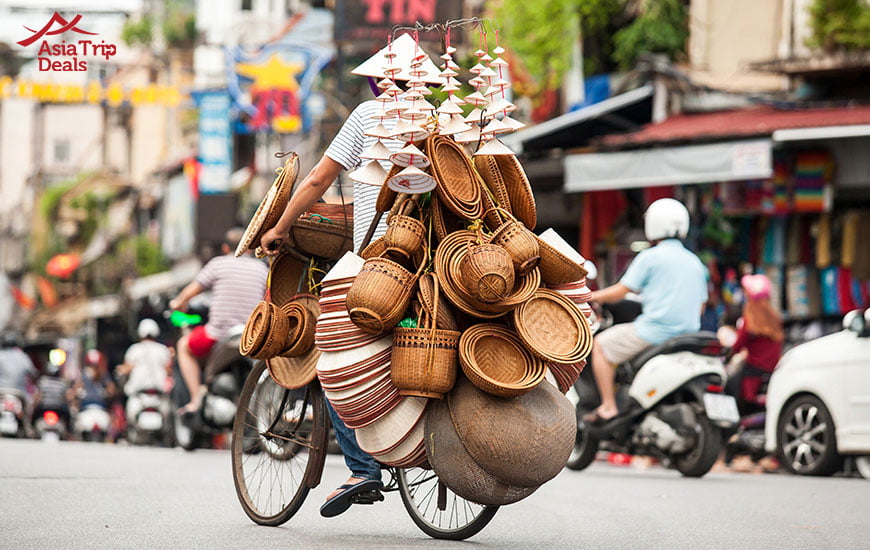 Hanoi is affected by Vietnamese traditional cultures more, so traditional values still dictate most of the behavior of people in Hanoi. It creates the unique elegance in each Hanoian, also the first feeling of a bit more blunt and formal attitude than further south. The influence of other cultures, especially American and French, on the other hand, had a great impact in Ho Chi Minh City. Innovation and modernism are encouraged and in general, everyone is more open to engaging with foreigners.

Some of the suggested top attractions in Hanoi and HCMC

– The One Pillar Pagoda, an important symbol for Hanoians

– The Reunification Palace (the former Presidential Palace), where the war officially ended on April 30th, 1975 when tank 843 of the North Vietnamese Army crashed through the gates of the home of the President of the Republic of Vietnam

– The War Remnants Museum, highlighting the suffering of the Vietnamese people during recent conflicts – not entirely unbiased

– The Notre Dame Cathedral, considered to be one of the most beautiful buildings in all of Vietnam. It was built in the period 1877 – 1880 by the French architect Bourad.

– The General Post Office (GPO), noted for its neoclassical architecture, designed and constructed by the famous architect Gustave Eiffel

So hopefully after this article, you have found which city is right for you on your upcoming Vietnam trip. But in our opinion, there’s no point in choosing between this and that when you can cover both in a 12-14 day Vietnam vacation, as both of them deserve a visit with their different charms. A local tour operator will help you a lot to arrange the most suitable trip.

Let Us Help You Plan Your Vietnam Trip.
Why let the planning of your vacation stress you out. Tell us your travel ideas and our travel advisors are very glad to give you suggestions and guidance for your trip planning. We can tailor-make your trip according to your interests and requirements, and let you experience the coolest outdoor activities Vietnam has to offer.

Explore “Saigon after Dark” on Vespa